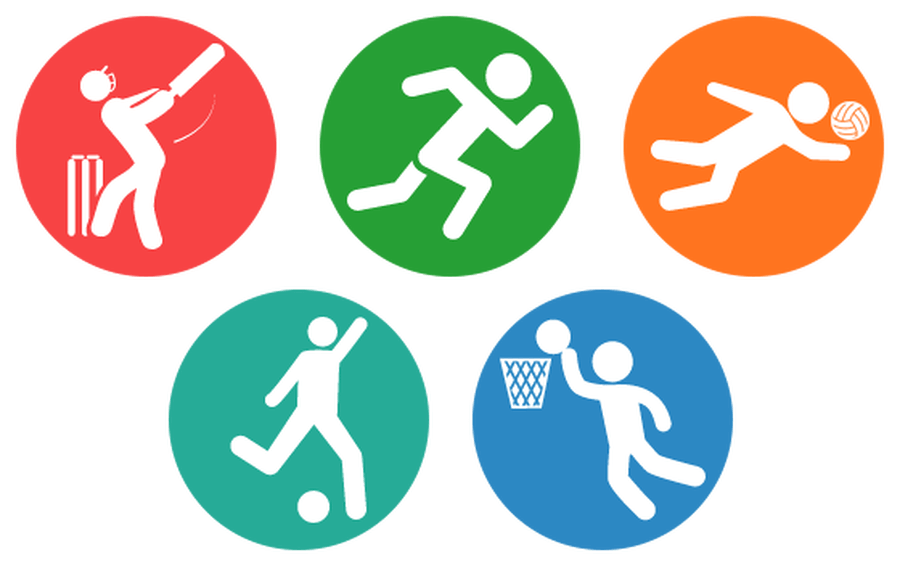 We are very lucky at St Paul's to be a part of the Lumen Christi Academy, particularly when it comes to sporting events! We regularly meet with the other schools in our MAC and compete in various competitions throughout the year. These competitions are varied in terms of sport/activity and target age group, organised by our P.E Cluster Co-Ordinator. We are also part of the Catholic Schools Partnership which hosts sporting events throughout the year with schools in the wider community. See below our competition calendar for the year as well as any photos from the events.

On Friday, we welcomed Andy Craddock and his team from Birmingham Wheelchair Basketball to deliver an amazing day for the children! The children learned all about how sports can be made inclusive and adaptive so that everybody- abled or disabled- can take part and compete at the highest level. The children got a taster of Wheelchair Basketball, as well as non-contact boxercise and archery. What a brilliant day! 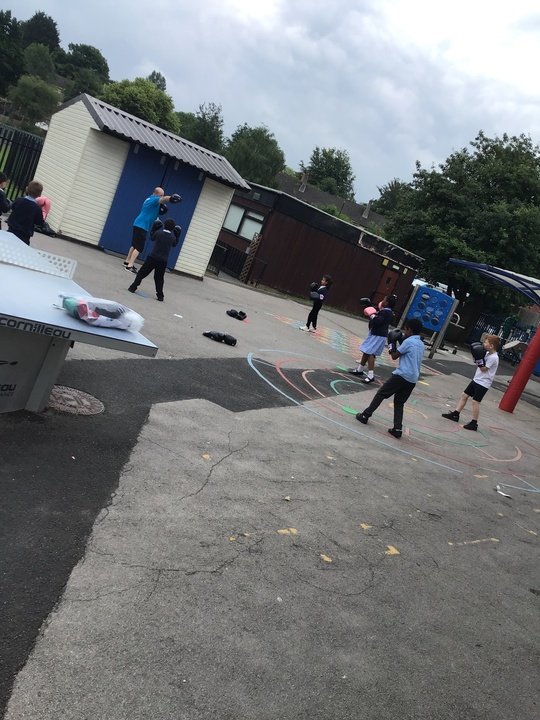 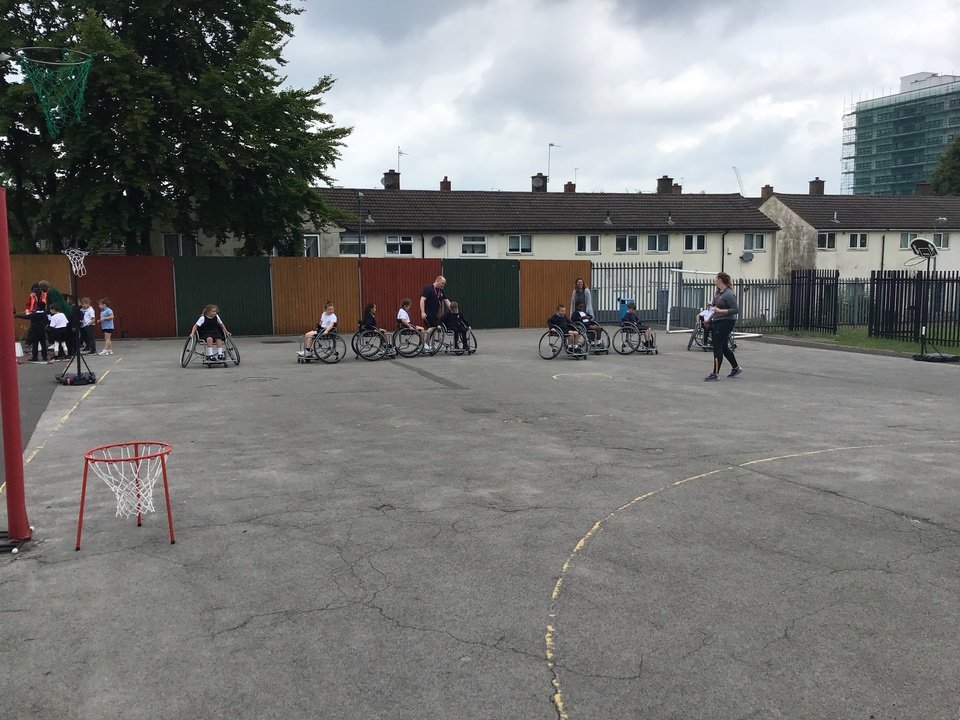 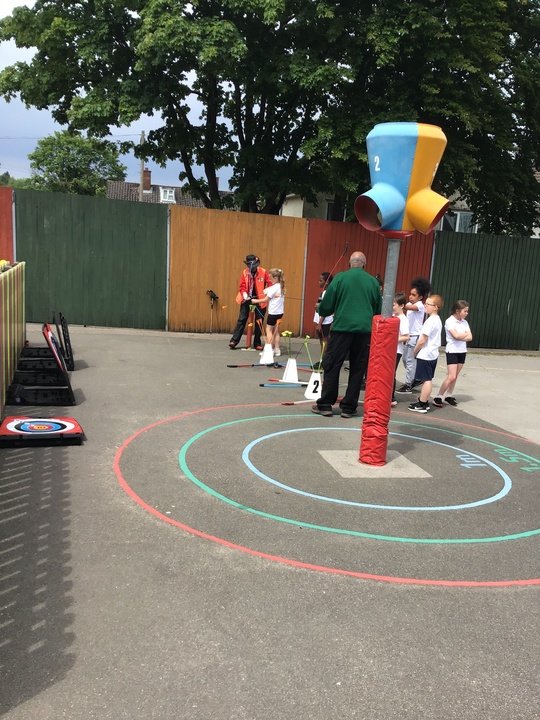 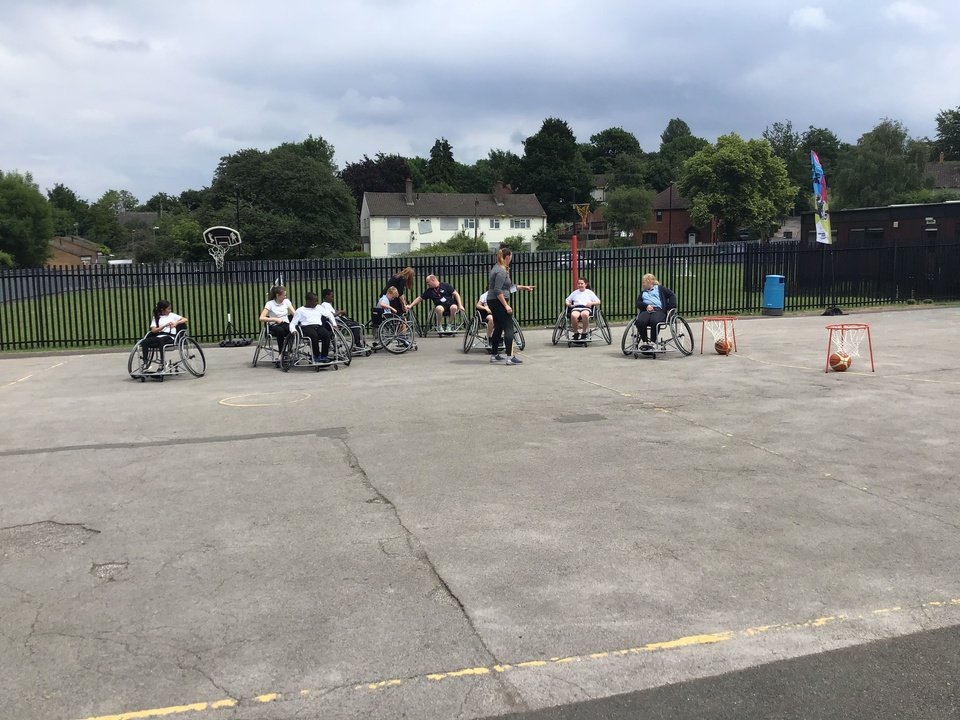 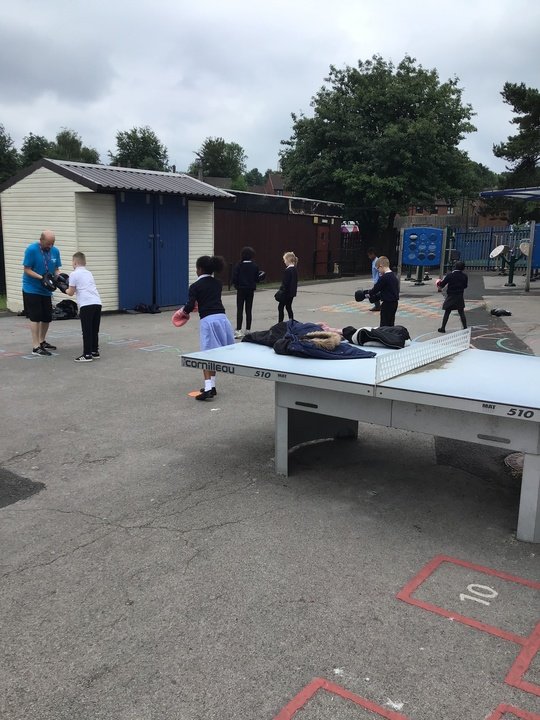 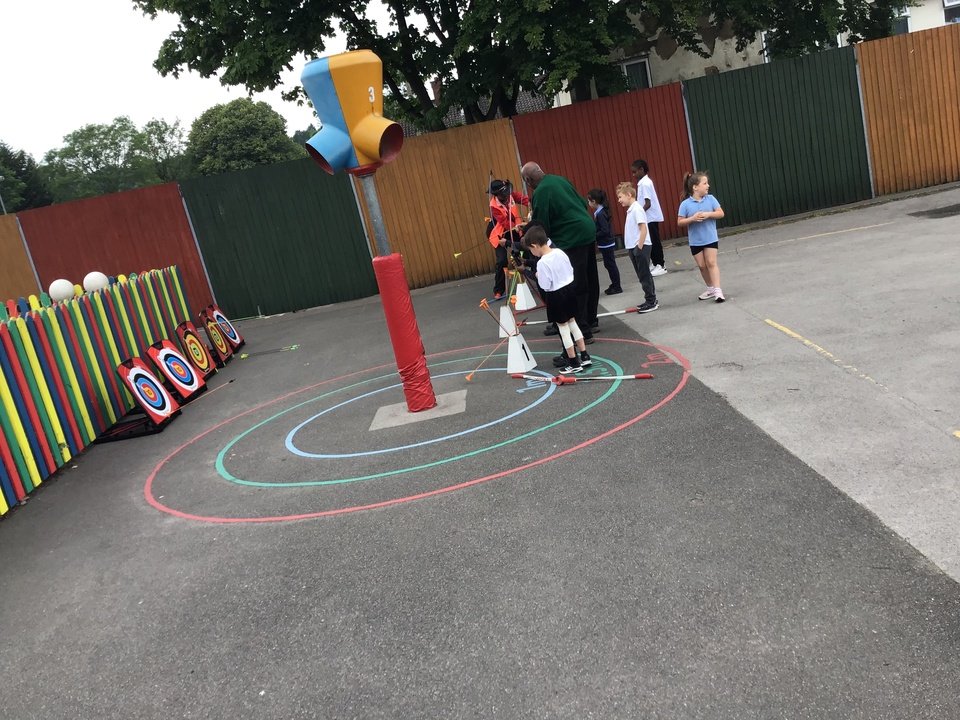 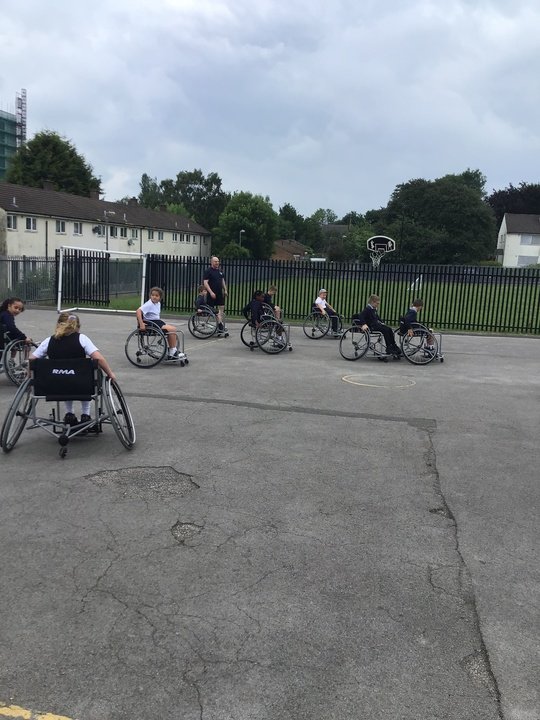 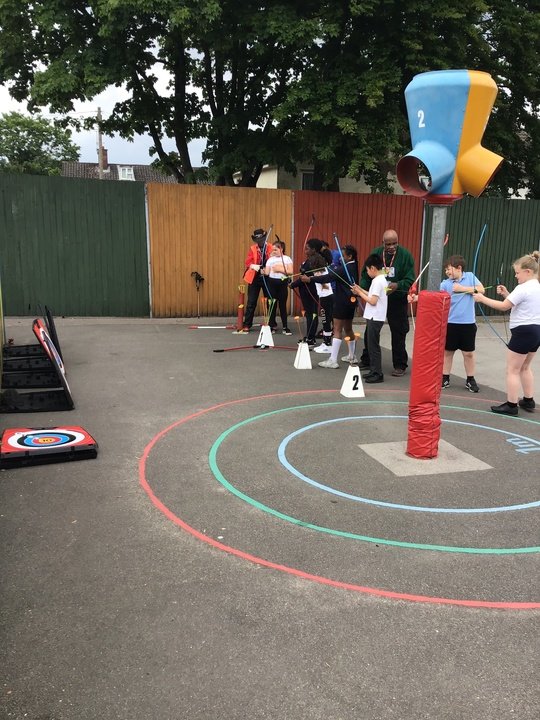 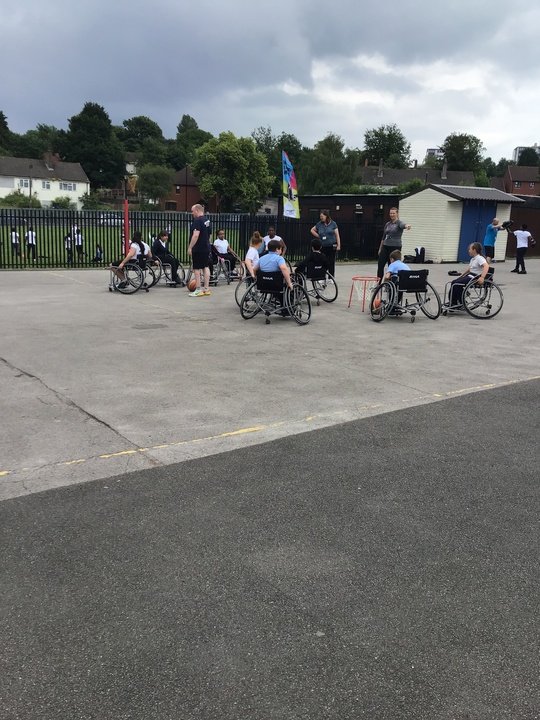 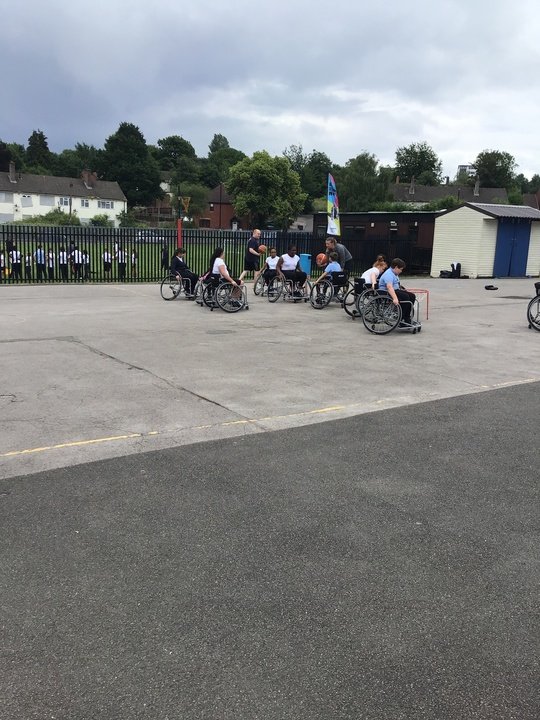 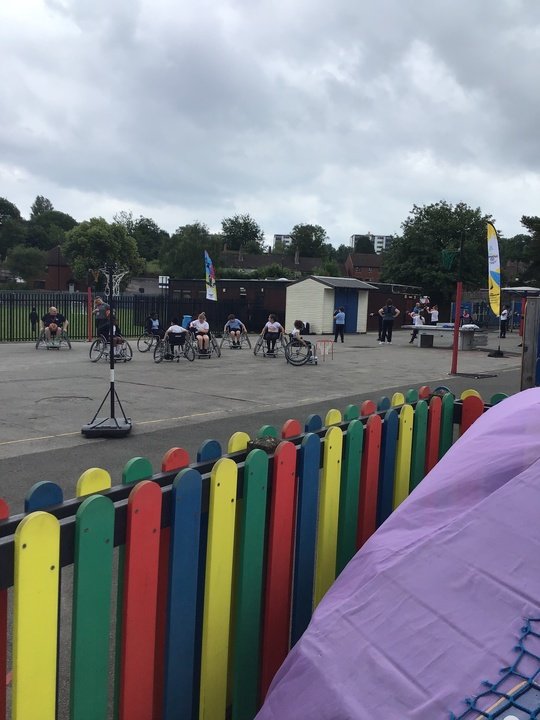 On Thursday 17th February, a group of KS2 children went to Colmers Farm School to take part in a KAB Fest where they were able to participate in Kurling, Archery and Boccia! Luckily, a few of the children had been watching the winter olympics and had seen these sports on the TV but for most of us they were brand new! It was very cold but the children had a great time!

On Tuesday 12th October, a group of KS1 and KS2 children travelled to King Edwards Five Ways to compete in a MAC wide Cross Country competition! The children had to complete laps of two rugby-sized pitches! The children had a great time and were extremely well behaved as usual. Congratulations to the KS1 girls team who collectively won against other schools KS1 girls team!

On Thursday 7th October, a group of Year 5s went to Newman University to compete in the first out of school tournament in nearly 2 years! They played Thouckball against other schools in the MAC. As it was the first time schools had met up in a while, the tournament focused on sporting values rather than competing to win. St Paul's were given the virture of 'honesty' as there were a few times in which our players admitted the ball had gone out or had bounced off of them. The children had a lot of fun- they cannot wait for the next competition!