The parish of St. Paul’s was officially founded in 1966, although masses had been celebrated before this time in a mass centre on Masshouse Lane (served from St.  Joseph’s and St. Helen’s).

The first Parish Priest was Fr. Connell Harkin (1966-1971) who saw to the  construction of St. Paul’s Primary School. After it was completed the hall was used  for the celebration of the Mass.

The second Parish Priest was Fr. John Callaghan (1971-1985), who saw to the final  construction of the Church in 1977. Fr. Callaghan unfortunately spent the last years  of his life bravely fighting illness in the parish being cared for by his family and the parishioners.

The parish grieved when our first two priests died in March 1985 and a plaque with  their photographs reminds the parish of the work they did in founding the parish.

The parishioners of St. Paul’s have always valued priests that have been given to  them and are proud of their ability to care firstly for Fr. Callaghan and then for Fr.  Farrelly after his heart attack.

The church was consecrated by Archbishop Maurice on 15th June 1990, while Fr.  Farrelly was parish priest. A relic of Saint Pius X was set into the altar.

Father David Barry is the Parish priest now. He is also the parish priest of SS Joseph and Helen in Bournville. He lives in the house there.

Sunday Mass- 11am, Daily Mass- 10am
Masses can be watched in  www.ssjandh.org
Parish website:
https://ssjandh.org/ 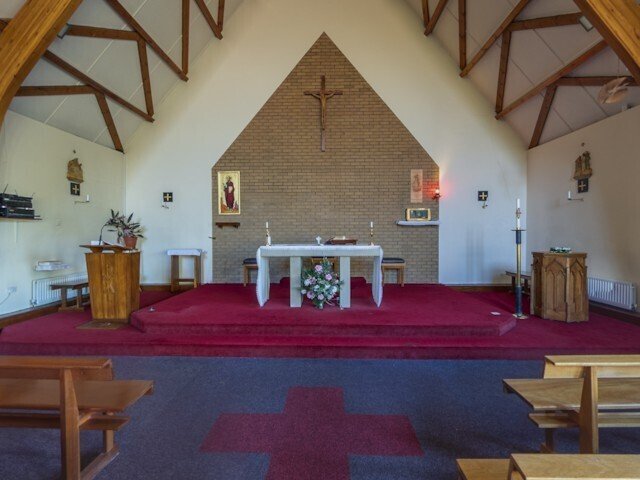 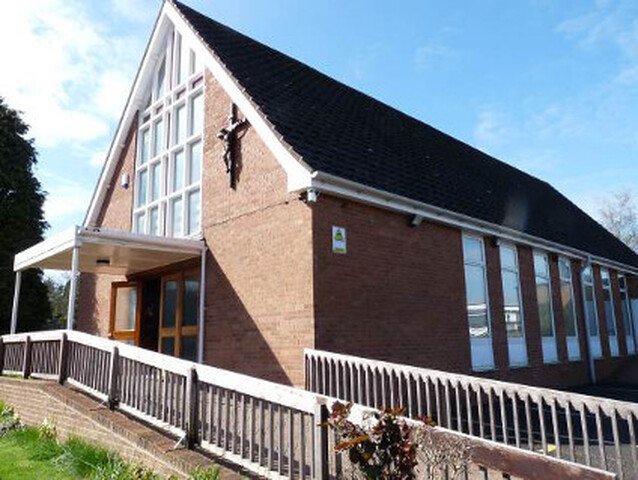 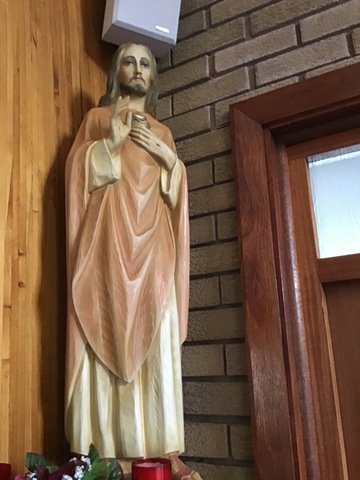 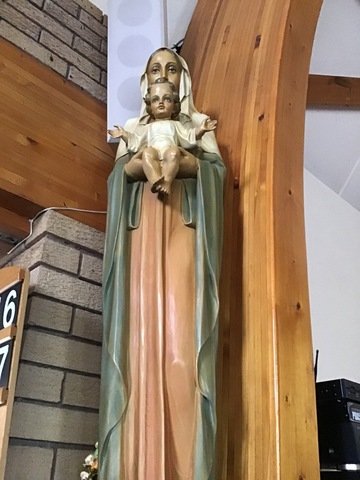 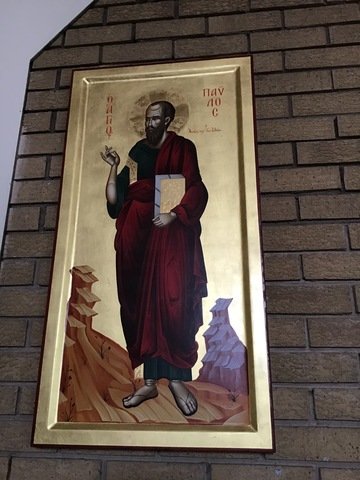 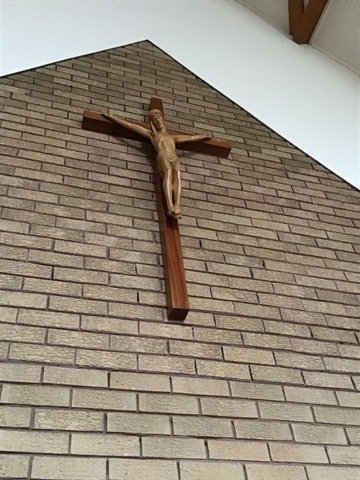 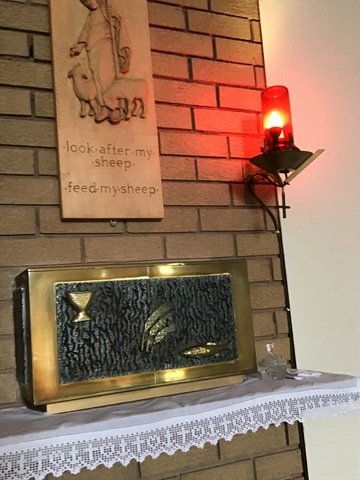 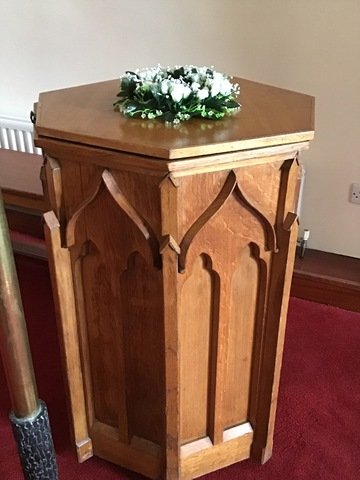